You are here: Home1 / Uncategorized2 / XR is the beginning of the end

How “XR” is the Beginning of the End – It’s about time.

Anatomy of Experience, by Howard Rose

Reality has been through a lot in the last few decades. The shift started in back in the ’60s with the dawn of “Virtual Reality” (VR), but it took decades for most people to catch on that VR is more than science fiction. Today the term VR is used for anything you see on a screen strapped to your head that blocks out your view of the world.

Along the line VR spawned “augmented reality” (AR) to describe using a small screen, like your mobile phone, to see virtual things overlaid on things in the real world. AR enables us to jog with zombies or chase Pikachu in Pokémon Go on your phone.

Turns out there’s a lot of territory between VR and AR, so somebody came up with MR for  “mixed” or “merged” reality.  People use MR as a kitchen sink for anything they can’t easily define, leaving us wanting for something clearer. 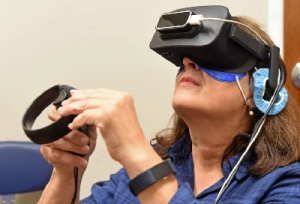 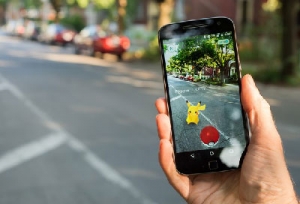 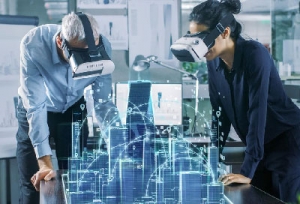 There’s not always agreement about what the jargon VR/AR/MR means. Marketers playing fast and loose, like calling their passive 360 video “VR” because it’s on an immersive headset, has only served to sew more confusion.

OK, but why do I care what you call it?

There’s something here that’s way more interesting and important than merely the labels for a given device. The underlying problem with all of them (VR/AR/MR) is not just that they are barely useful at differentiating technologies, but these terms offer us very  little insight into the quality of the digital experience.

A Reminder- My User Isn’t Me
Scroll to top